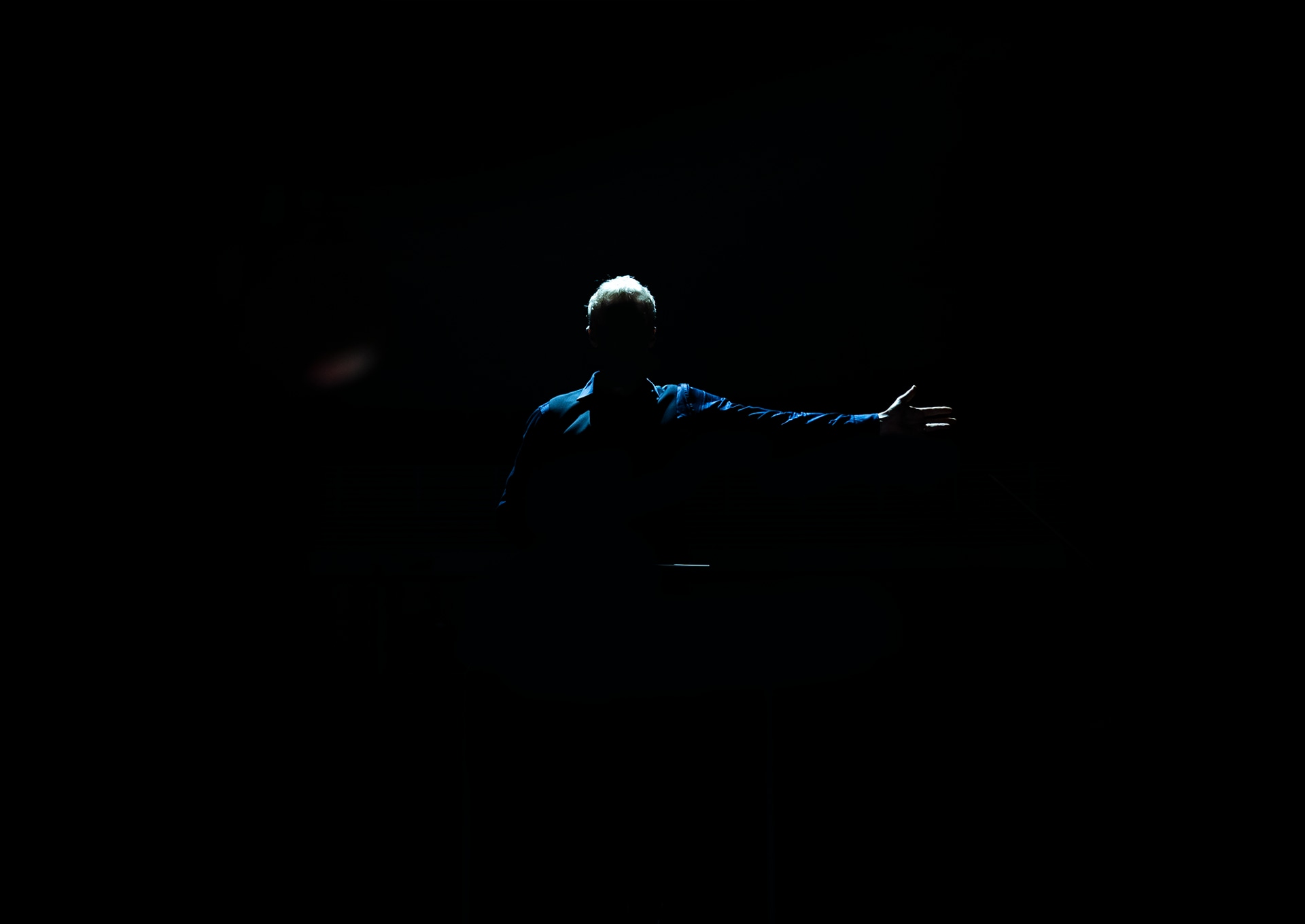 Clarinettist, conductor and Sony Classical recording artist, Martin Fröst is known for pushing musical boundaries and has been described by the New York Times as having “a virtuosity and a musicianship unsurpassed by any clarinettist — perhaps any instrumentalist — in my memory”.

Widely recognised as an artist who constantly seeks new ways to challenge and reshape the classical music arena, his repertoire encompasses mainstream clarinet works, as well as a number of contemporary pieces that he has personally championed. Winner of the 2014 Léonie Sonning Music Prize, one of the world’s highest musical honours, Fröst was the first clarinettist to be given the award and joined a prestigious list of previous recipients including Igor Stravinsky and Sir Simon Rattle. International Classical Music Awards voted him their 2022 Artist of the Year Award for his innovative global career, his impressive discography, and his philanthropy. 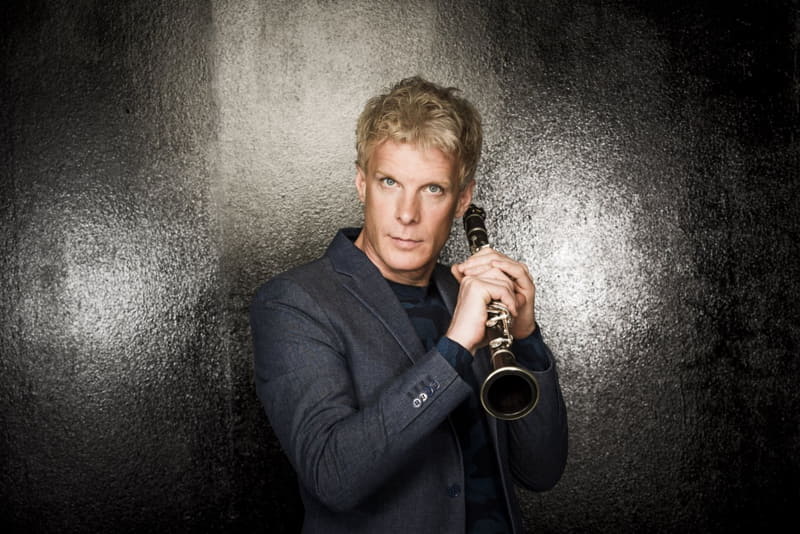 Fröst was announced the Artist in Residence with the Royal Concertgebouworkest for the 2022/23 season, the first ever wind player to be given that honour. The residency include season opening concerts with Alain Altinoglu; the world premiere of Anna Clyne’s Clarinet Concert with Jaap van Zweden; and exciting performance of Sally Beamish double concerto with Janine Jansen and Klaus Mäkelä as well as chamber music projects interspersed throughout the season. In 2022/23 Fröst continues to focus on his activities as Chief Conductor of Swedish Chamber Orchestra, including SCO Festival “Fröstivalen”, concerts with international guest artists, recording projects and highly anticipated European tour in early 2023. Other highlights of this season include a residency at Wigmore Hall, returns to the Royal Festival Hall with Philharmonia Orchestra and Pekka Kussisto and to Berlin with RSB Berlin and Lahav Shani as well as a conducting debut with Swedish Radio Symphony Orchestra.

See a full biography and press pictures at HarrisonParrott.com

Vivaldi - Concerto for Clarinet & Orchestra No. 1